TKS Senior wing students had the opportunity to participate in various workshops during the Visual and Performing Arts week celebration. Mr. Joshua Peter, TKS’ Western Music teacher, organized  a series of three workshops for the students of this discipline.

On 21st June Mr. Akash Narayan, a professional beatboxer conducted a workshop on beatboxing or vocal percussion- the art of producing drum beats, rhythms, musical instruments and entire songs using nothing else but the lips, tongue, voice and of course, ingenuity. Students enjoyed the performance put up by the resource person, thoroughly. Many of them even volunteered to showcase the newly acquired skill and entertained the audience too.

A song-writing workshop was held on 22nd June, wherein students learnt the fundamentals of song-writing, like rhythm and pitch, chord progressions, song forms and so on. They explored how songs can be composed when different lines and instruments are added to the accompaniment.

Students were introduced to the basics of music production like- digital audio formats, multi-track recordings, fader balancing and panning, use of basic audio effects, mixing of tracks etc. during the music production workshop held on 23rd June. They actively participated and learnt to compose and produce music using common electronic devices like iPads and computers.

Overall, all three workshops took the students to an uncharted zone which they evidently liked.

< Prev
Next >
Our Service Providers 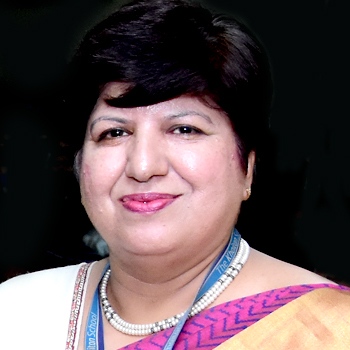 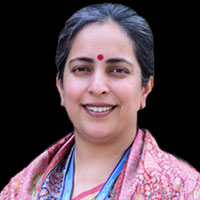 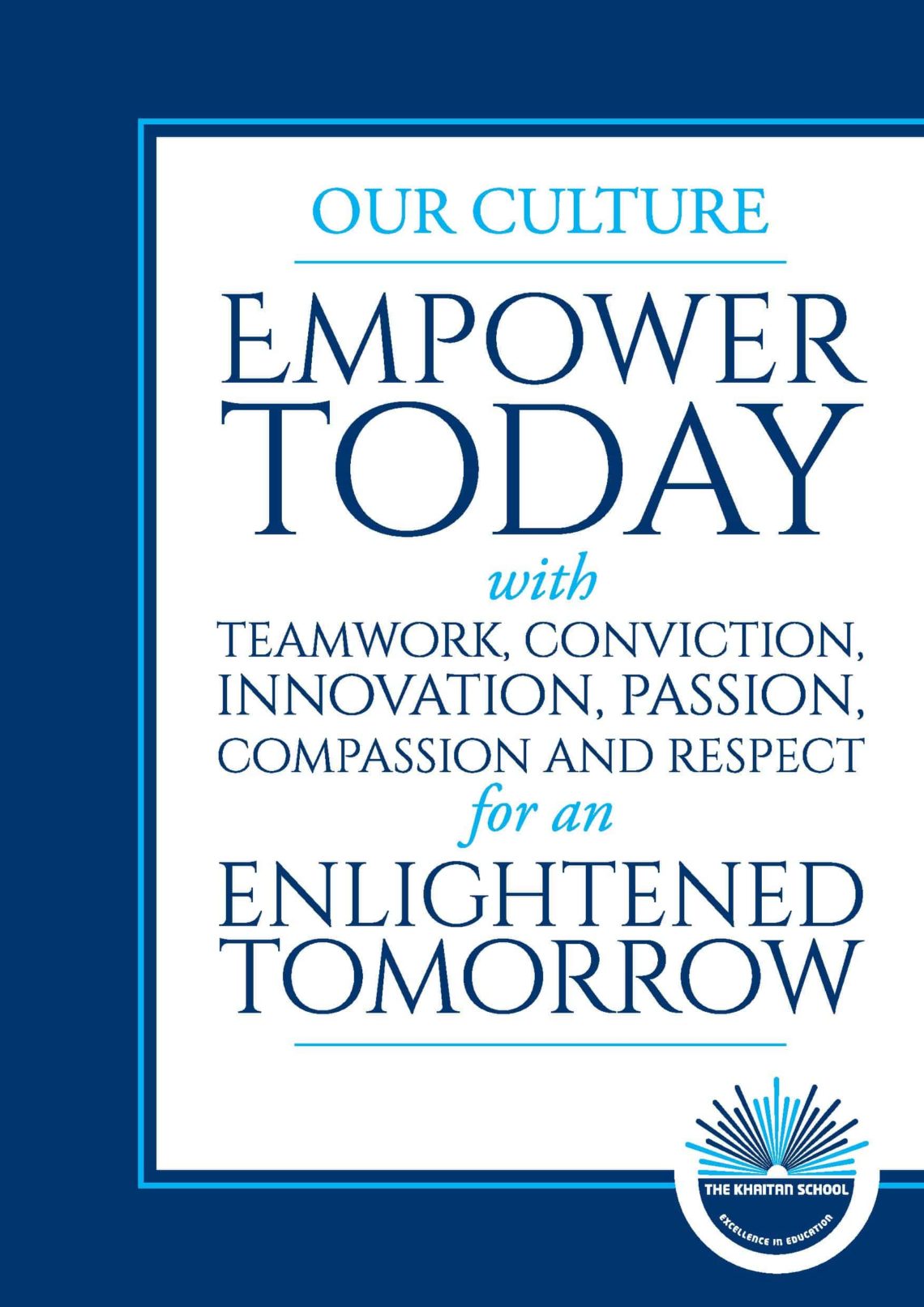